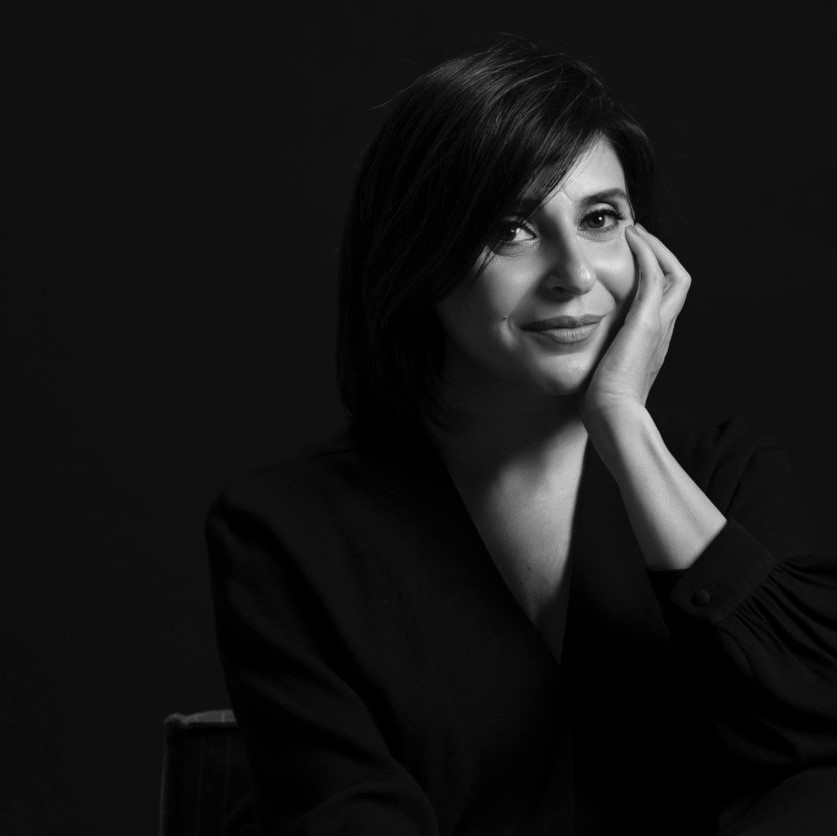 Fadia Ahmad was born in 1975 in Alicante, Spain. She returned to Lebanon in 1991, and undertook studies at IESAV in Beirut. In addition to studying film production and cinematography, she also mastered the art of photography. Ahmad creates series of photographic portraits and landscapes, particularly in Africa, the Middle East & Asia. Engaged in humanitarian issues, she released two series, of photography & video, about refugees in Lebanon (Camps; It could be you). Ahmad lived in Sub-Saharan Africa, where she worked at her family business while simultaneously pursuing her artistic endeavors, before returning to Lebanon in 2002, and began the Beyrouth | Beirut series the following year. Ahmad's photographs are conceived as paintings, with intricate layers, transmitting a particular expression, one that is sensitive and precise, poetic and humanist. They are chromos of a dreamed-up country, presenting fragments of life through fragments of the city itself. More than a style, they affirm a present-day vision, and often refer to the universal history of art and photography. A quest for light and beauty, Ahmad's photographs witness a search for the essence of emotion and show poetic instants nestled in the slightest details. 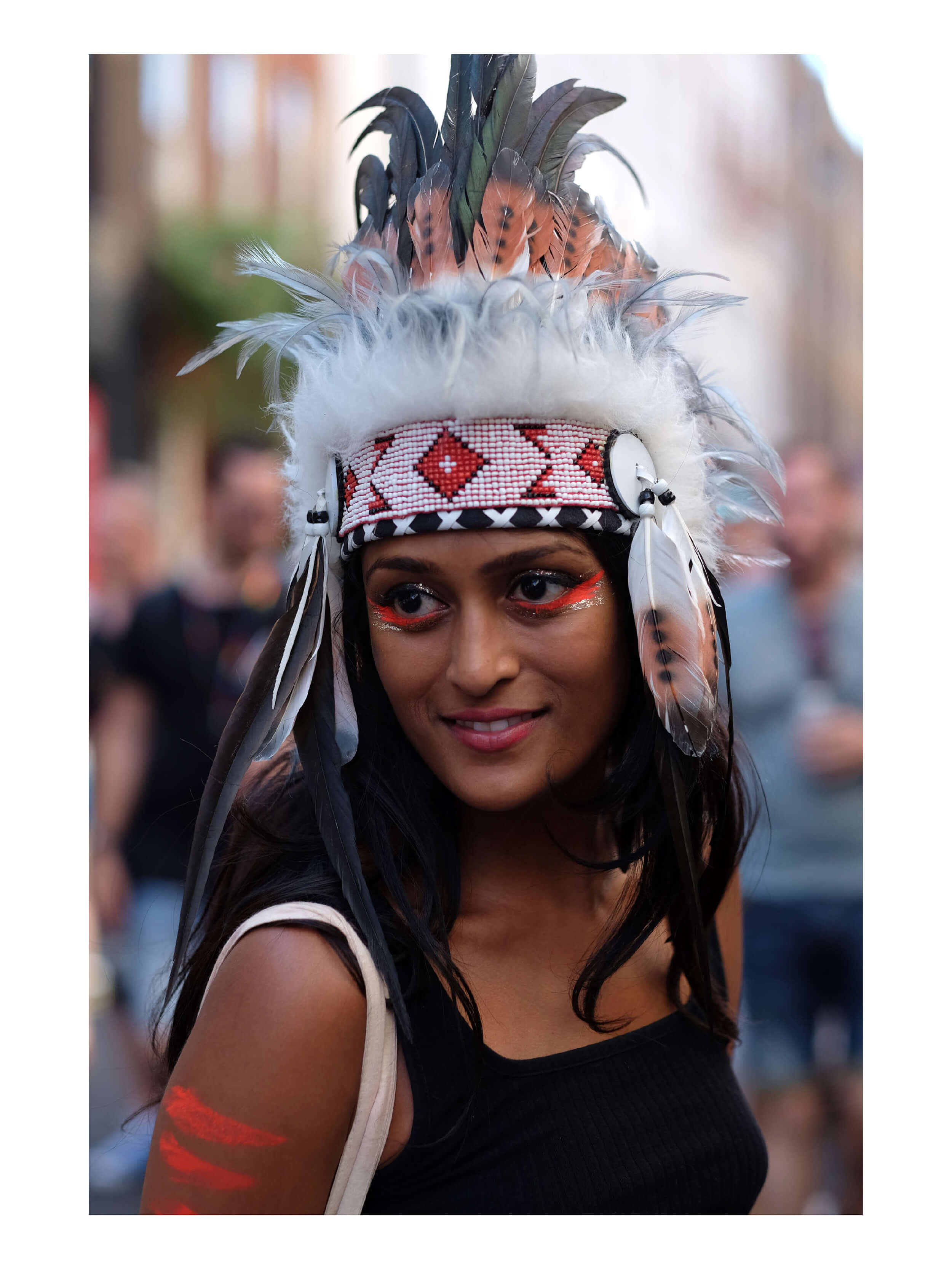 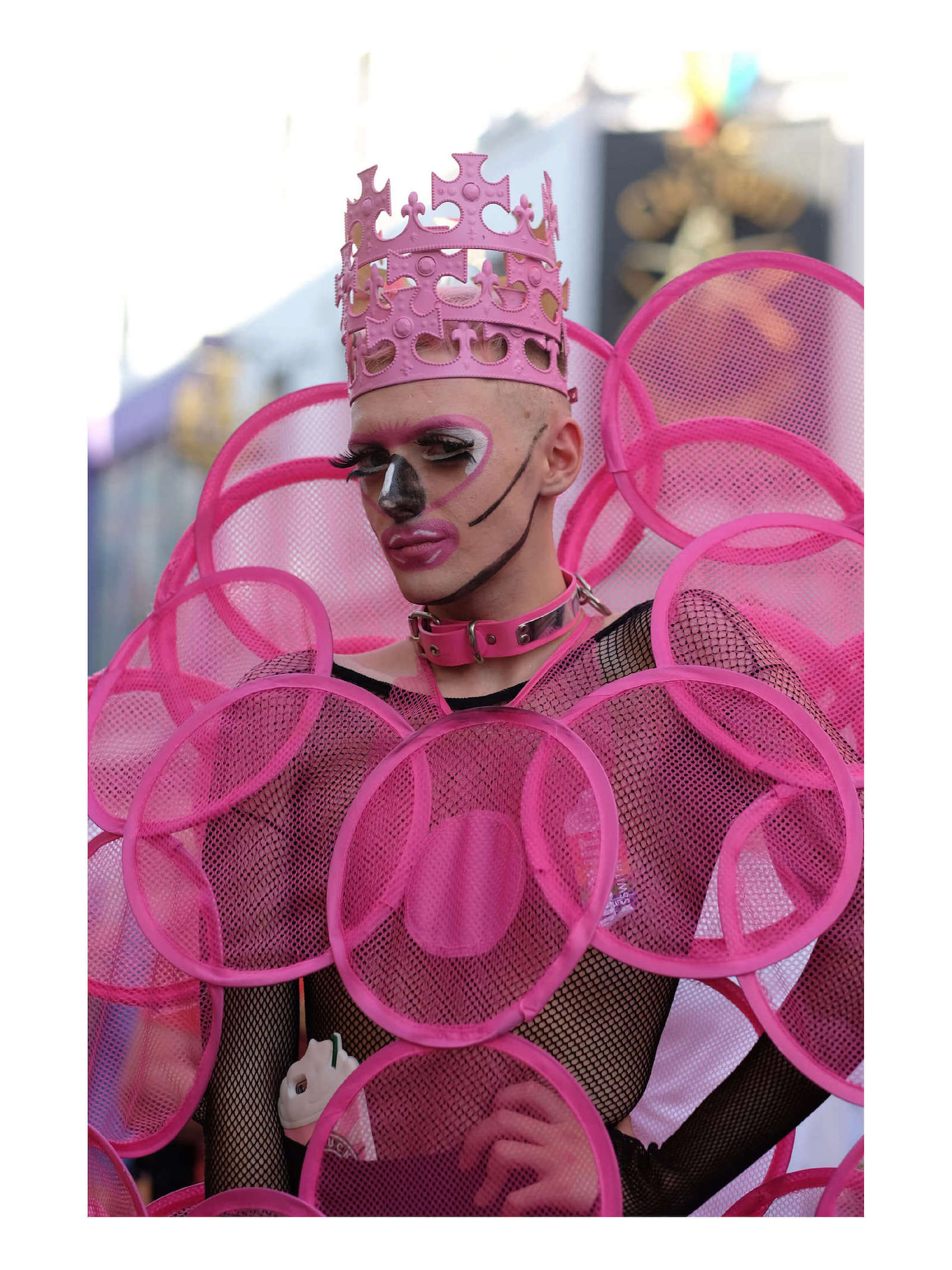 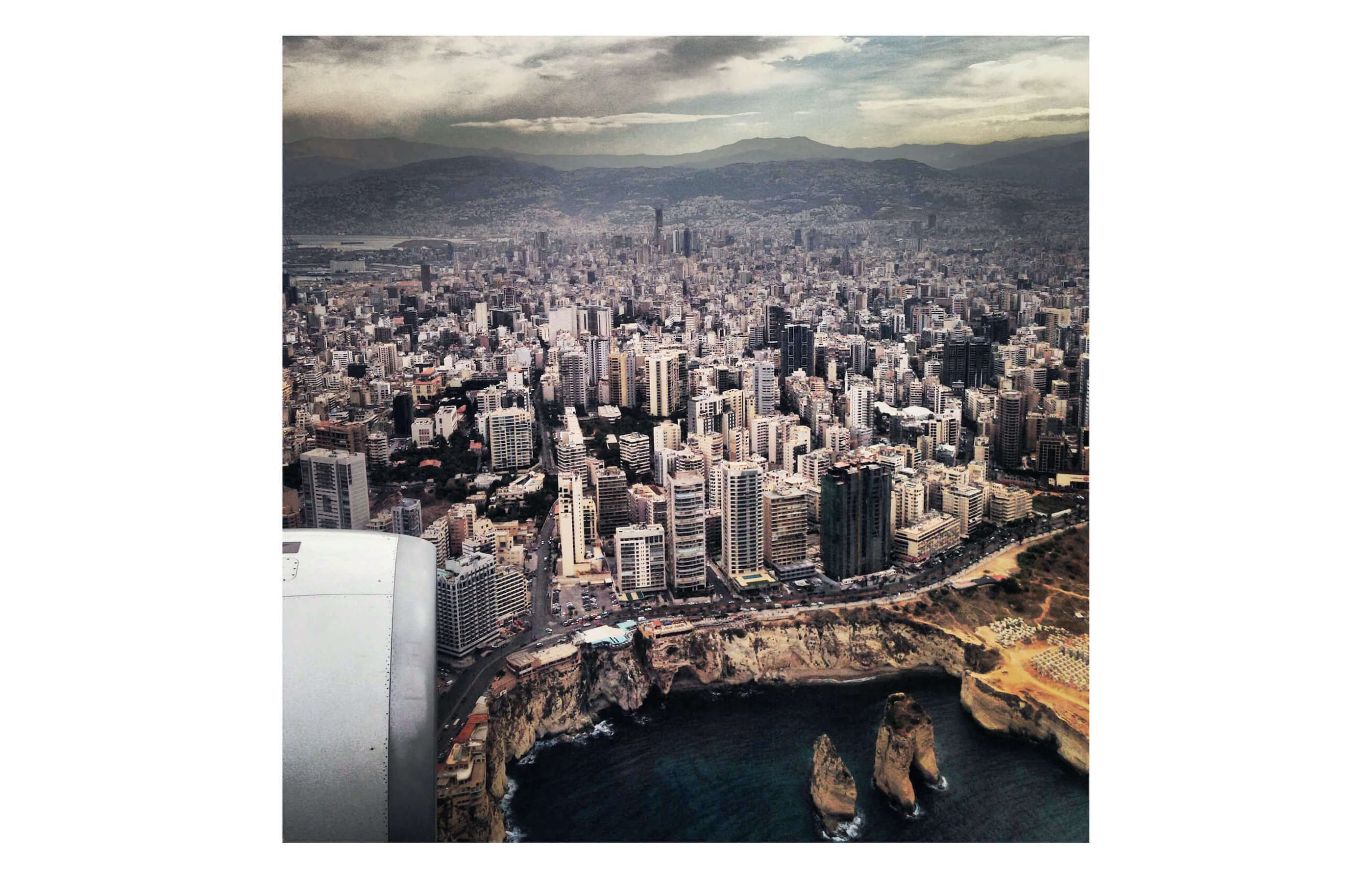 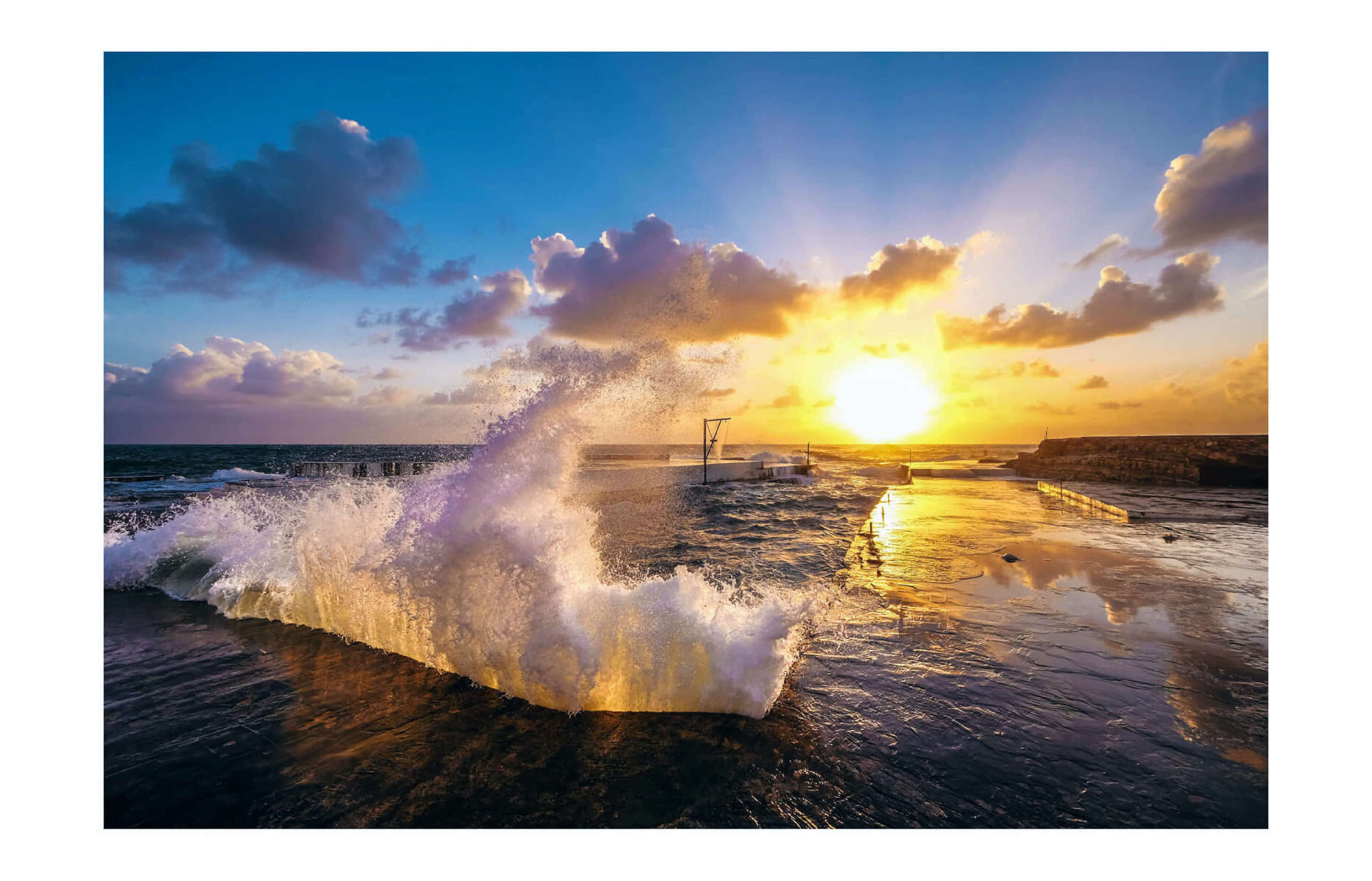 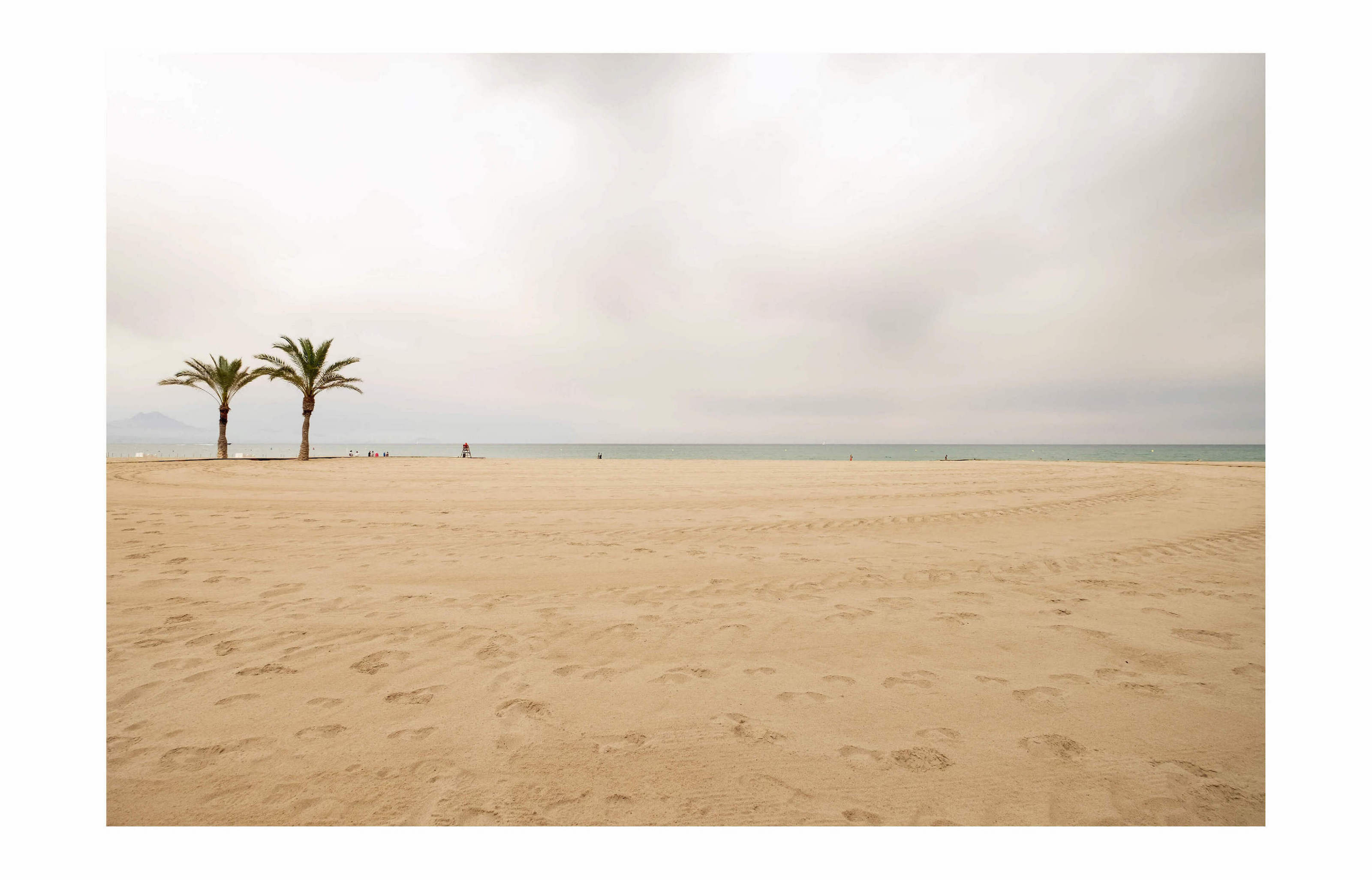