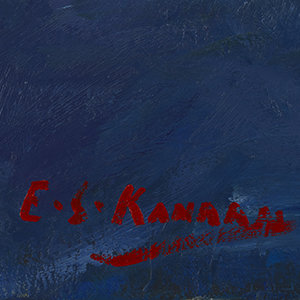 Elie Kanaan was born in Beirut in 1926. He studied at the Academie de la Grande Chaumière in Paris. He visited Italy before returning to Lebanon where he began to exhibit in 1950 and has continued since then with regular yearly exhibitions both in Lebanon and abroad. He has won a number of awards, notably the First Prize for oil-painting offered by the Sursock Museum in 1965. Between 1963 and 1974, he taught drawing and painting at the collège Notre-Dame de Jamhour and at the Lebanese University and at ALBA. 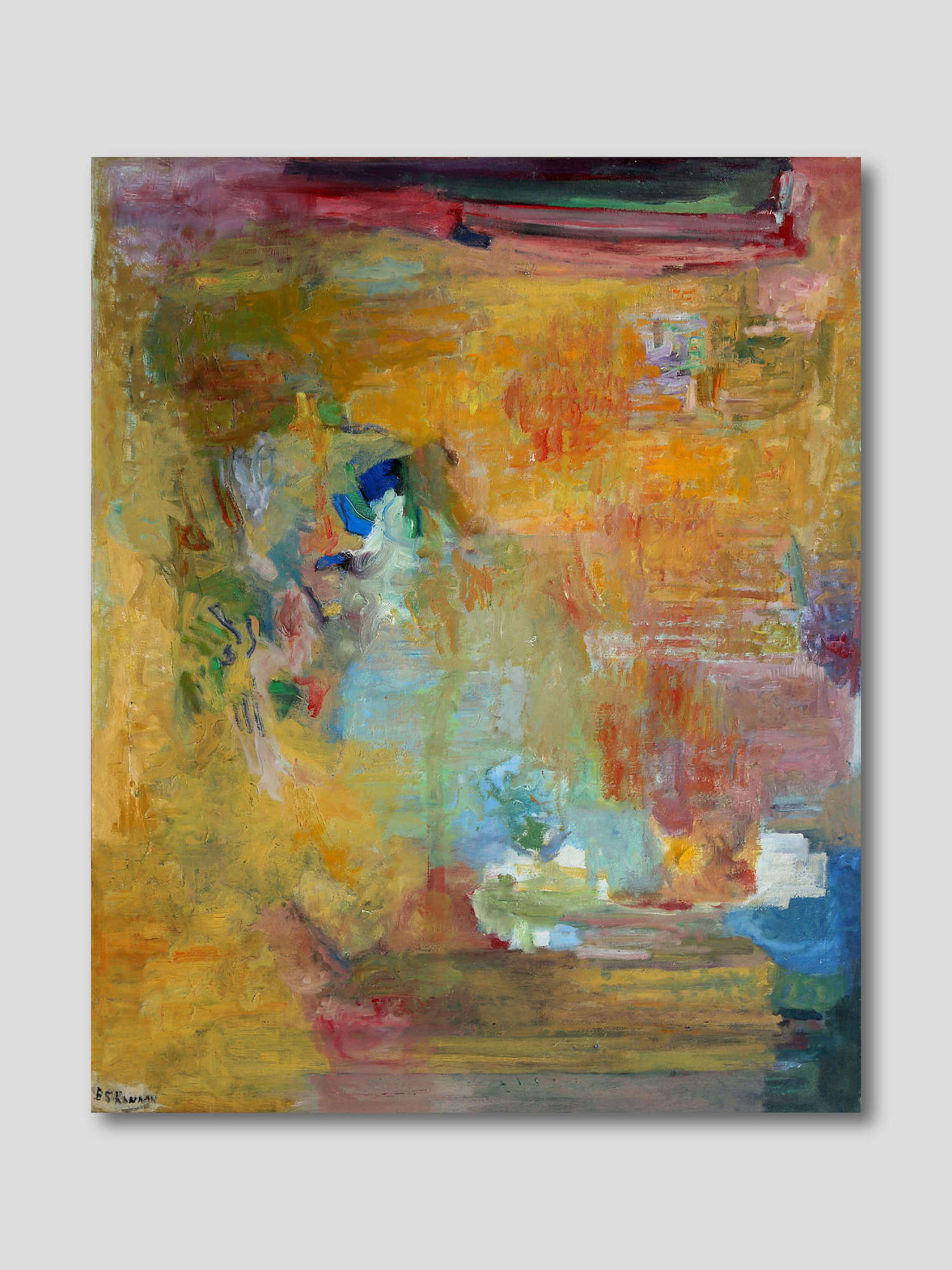 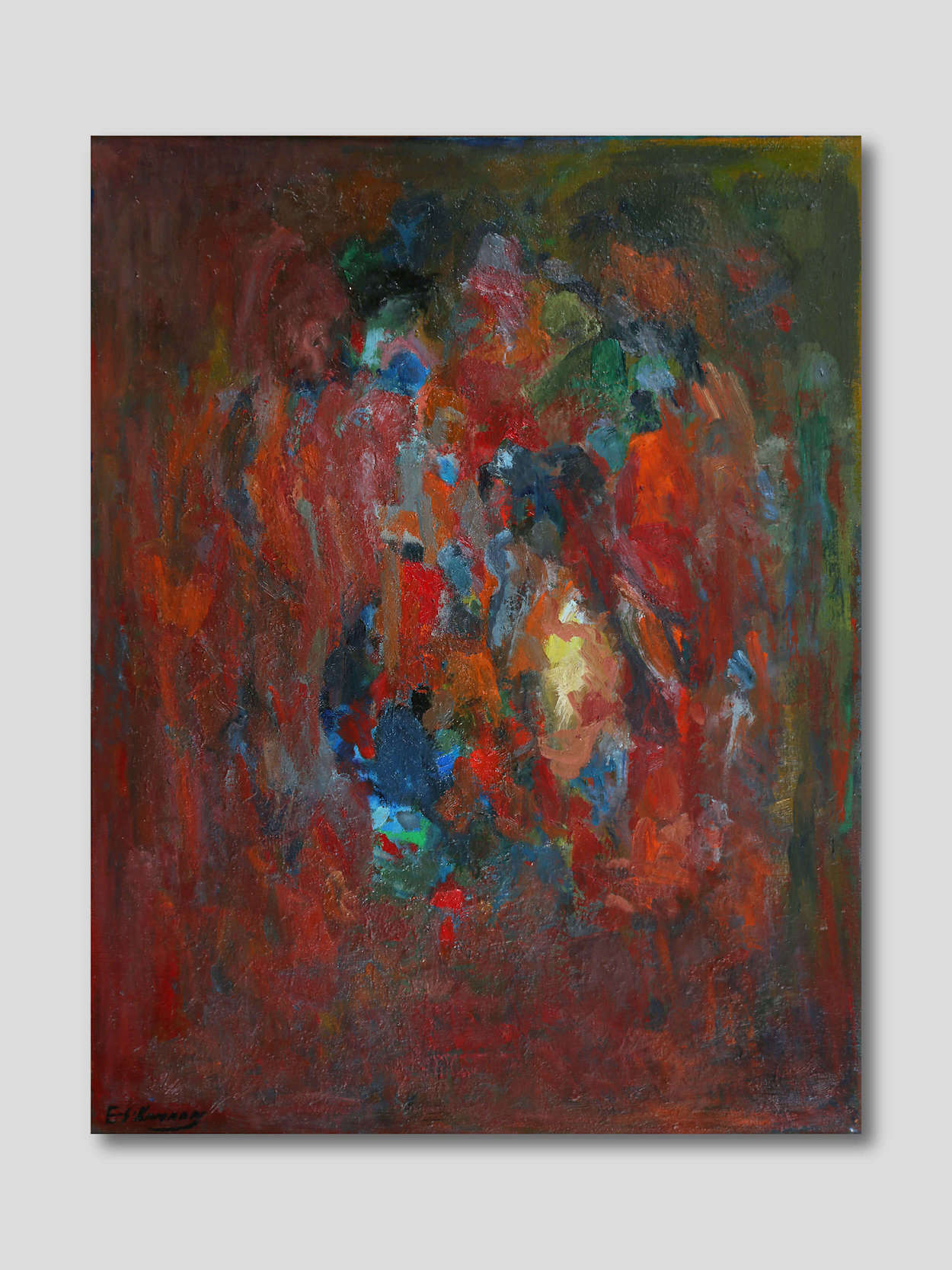 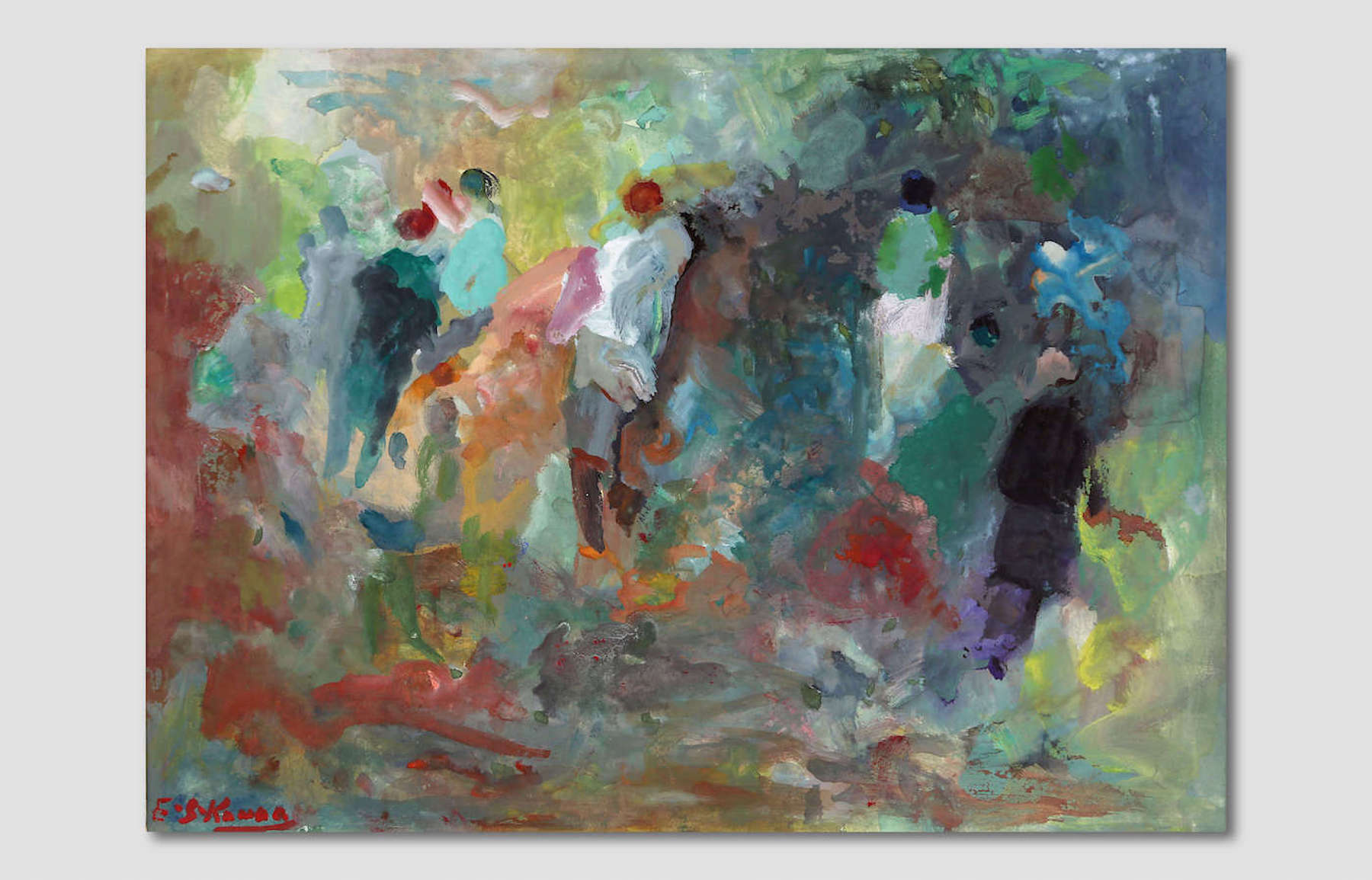