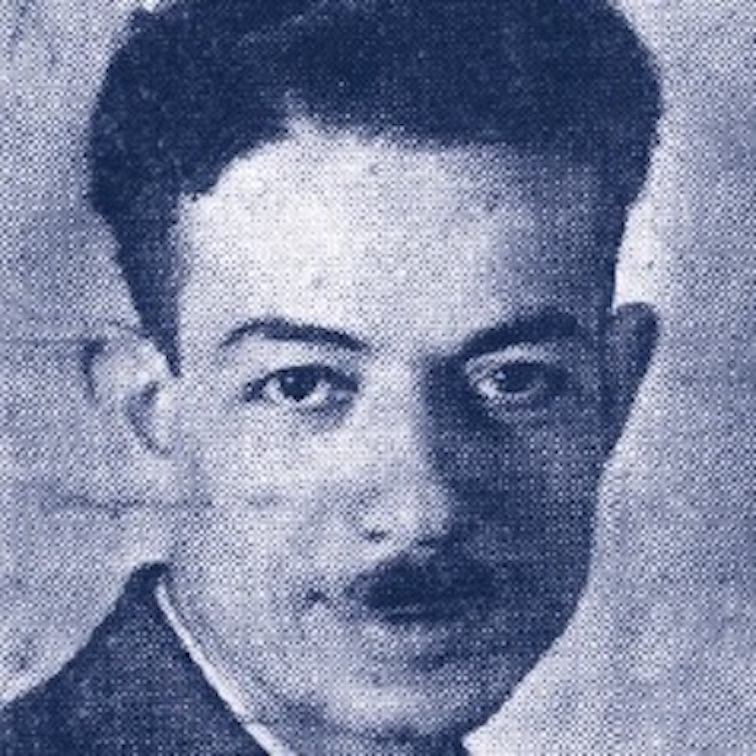 Moustapha Farroukh was a Lebanese painter who was born in 1901. Moustapha Farroukh's work has been offered at auction multiple times, with realized prices ranging from $2,250 USD to $37,500 USD, depending on the size and medium of the artwork. Since 2009 the record price for this artist at auction is $37,500 USD for Tabkhit Al-Bahss (The Cooking of Stones), sold at Christie's Dubai in 2017. In MutualArt’s artist press archive, Moustapha Farroukh is featured in The Modern Arab Artists Who Have Turned to Words, a piece from the Apollo in 2018. The artist died in 1957. Farroukh's subjects can be found laboring, nude, or in contemplation. Most importantly, they always express human tenor, even when nonhuman or inanimate. The use of blunt hastened brushstrokes, and gestural figuration endows his paintings with organic warmth and emphasizes the hand of the artist, imbuing the painting and its subjects with a glow of humanity. Farroukh helped bring the nude tradition to Lebanon, believing, as many of his contemporaries did, that the subversion of cultural taboos was vital to the modernization of art in the region. In 1929, an exhibition of Farroukh’s work launched at the American University of Beirut; it was the first solo exhibition Lebanon had ever seen. 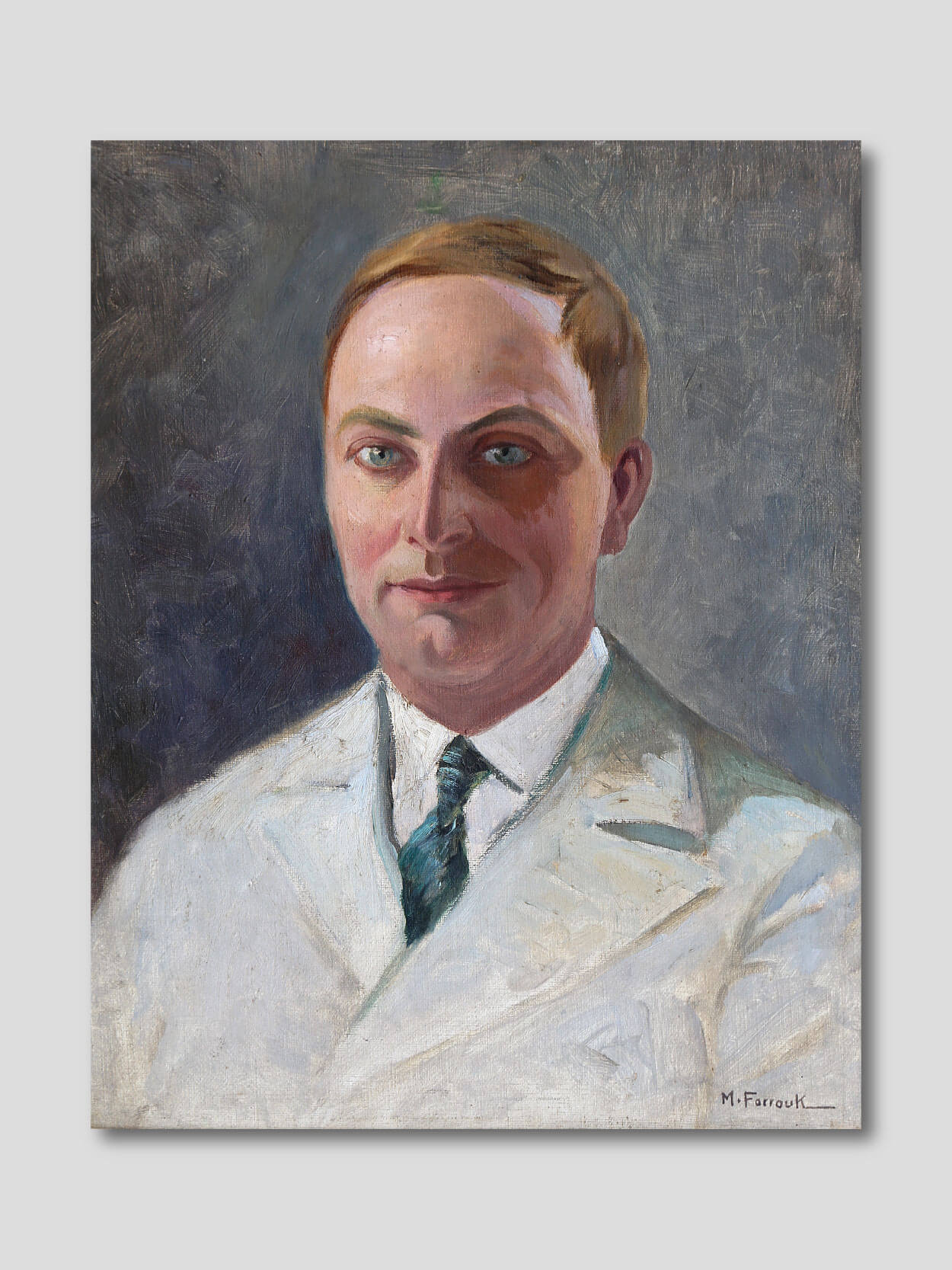 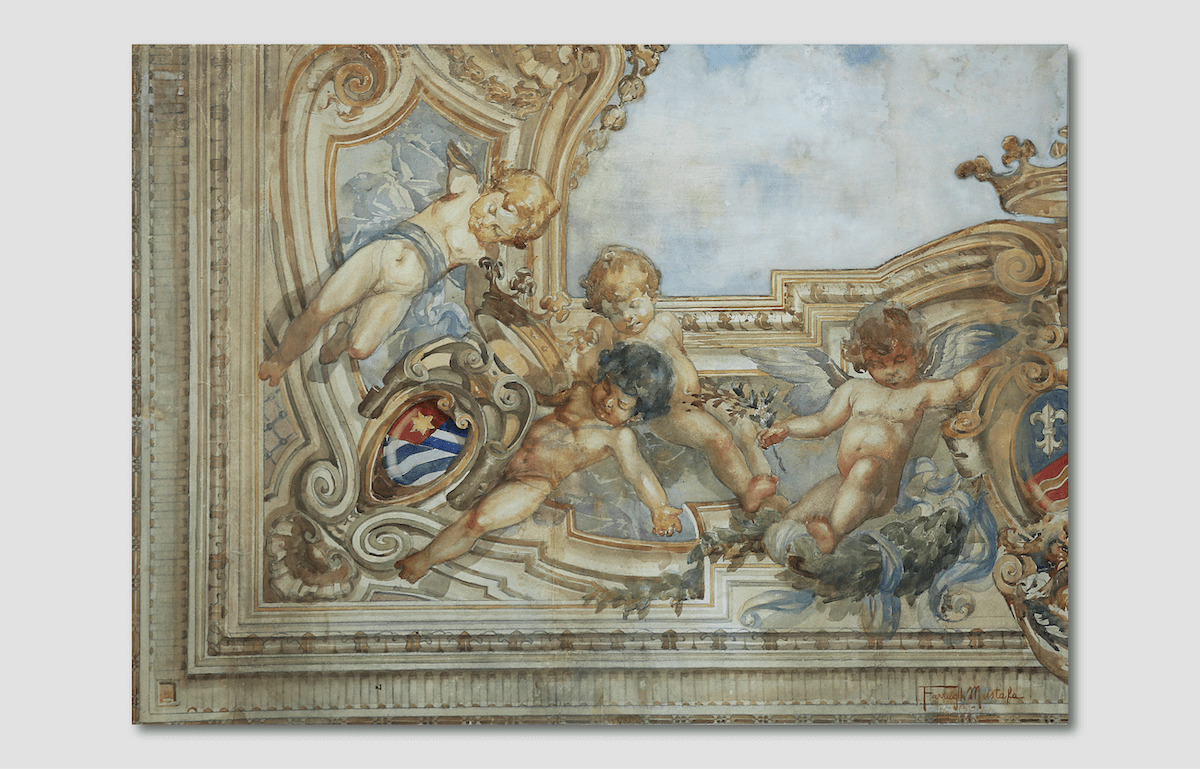 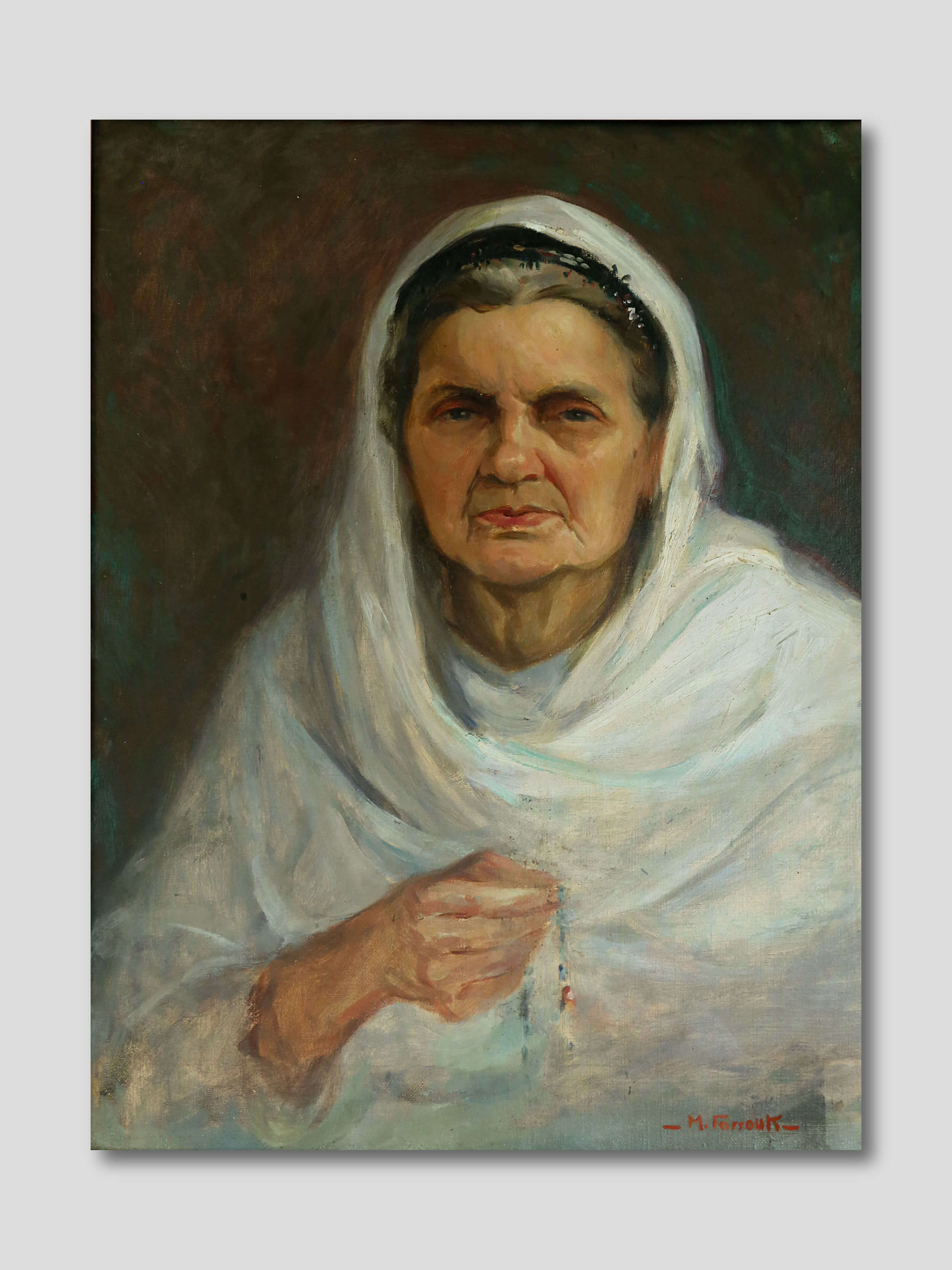 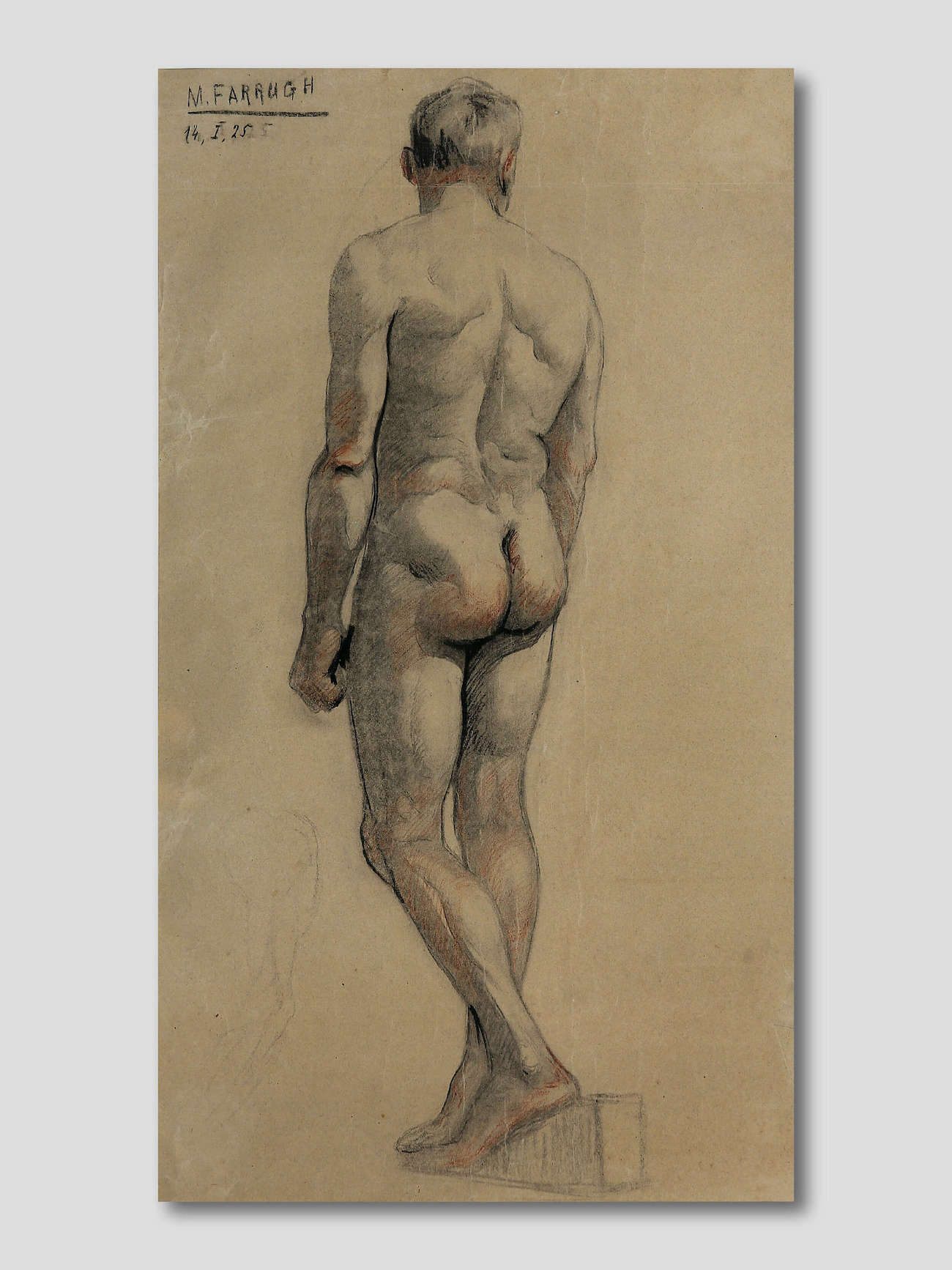 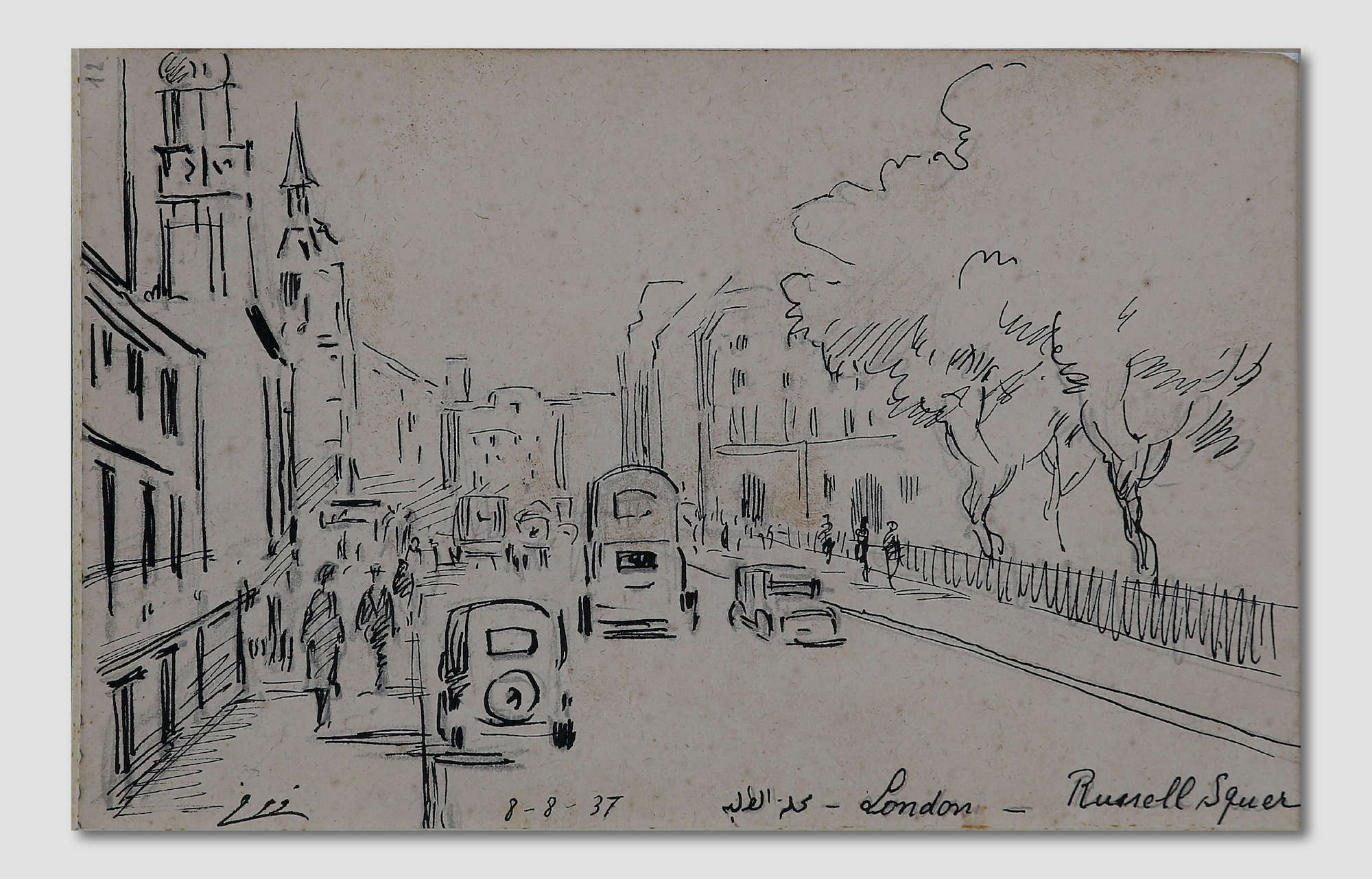