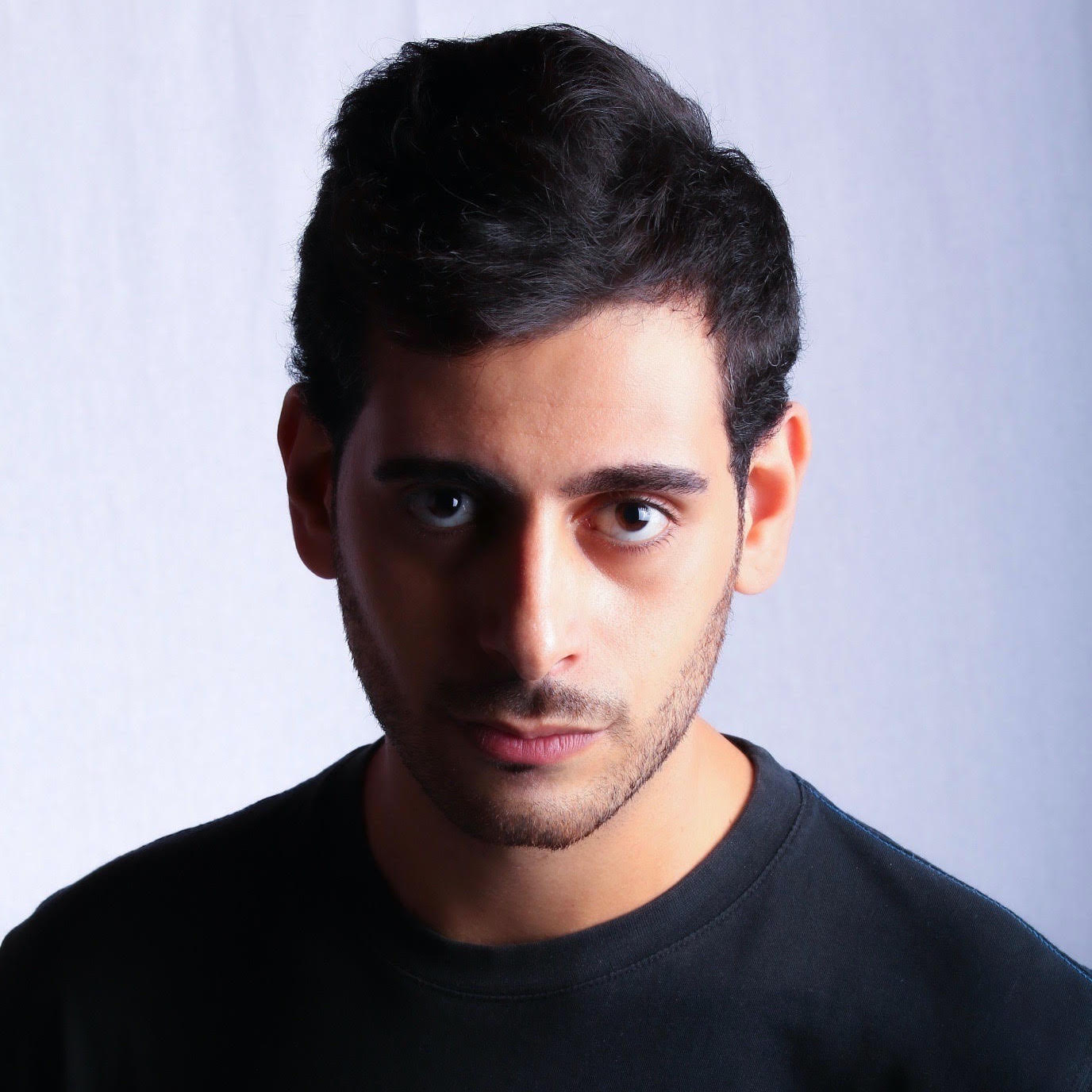 In the Holy Land, bustling with noise over the struggle of existence, artist Hanny Al-Khoury was born in 1990 and grew up in an environment with sharp and constant debates around social, political, intellectual and literary definitions and a complicated identity conflict. Within this illogical differences, his interest in art was born. At the age of 19, a severe disagreement with his family led to him leaving home and unwillingly abandoning his education. He went to Jerusalem, the center of the conflict in that area. He lived as a homeless person, moving between the two parts of Jerusalem – the “Arab” eastern Jerusalem and the “Jewish” western Jerusalem. He slept in public places, in harmony with Jerusalem’s character. His character matured between the alleys of the streets of Jerusalem – literally – and the strange stories and miseries that he lived, and are reflected today in his works. In 2019 in Bethlehem, George Al-AAma, a lecturer and art collector from the Middle East, held Al-Khoury’s first personal gallery exhibition, an important experience that added to his artistic ambitions. 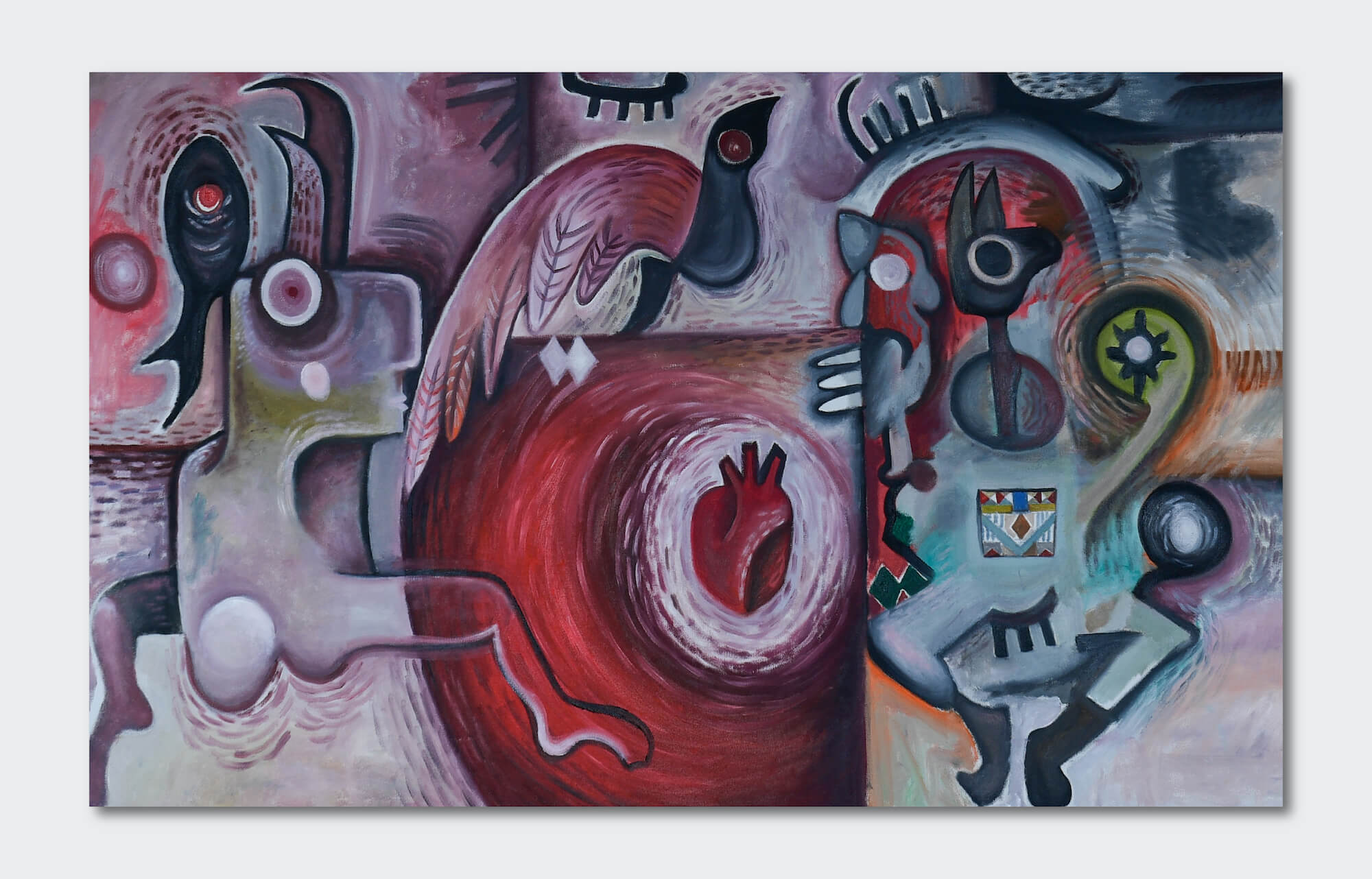 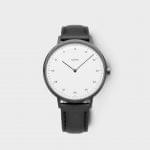 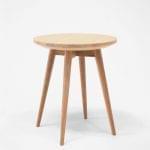